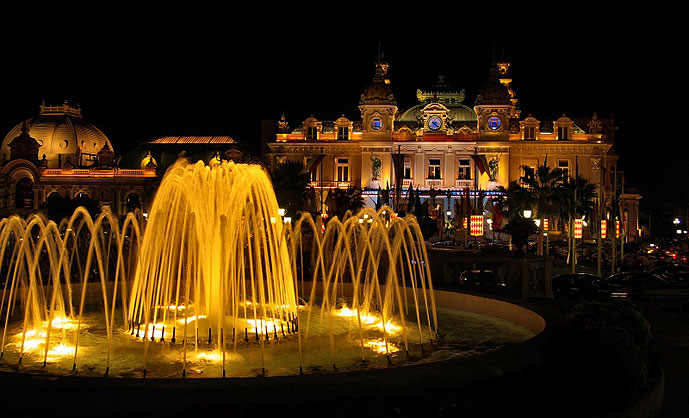 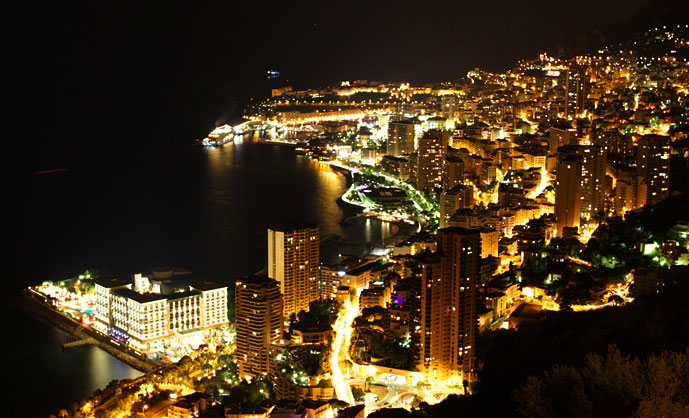 Public transport is something we all have to make use of sooner or later in our lives. For some folks it is part of their daily routine and for others it is more of an occasional occurrence. Take Carlo and myself, for example. Getting onto a bus to go anywhere is a big novelty. Getting onto a bus in Monaco going somewhere is even more of an experience.

The principality of Monaco, which we recently visited, is a small country with a big image neatly nestled on an enormous rock along the Côte D’Azur about 16 kilometres from the Italian border. It has an area of 1.98km2, a land border of 4.4km and a Mediterranean coastline of 4.1km. It is the second smallest country in the world but do not be mistaken, it is not easy to go from M to O in Monaco.

When the night-lights of Monte Carlo converge with the sequin studded mini dresses the long legged ladies are wearing, the daily bus service turns off its engine. The bus lanes have to make way for the Ferraris and Lamborghinis to come out and play. The fabulously rich are now en route to famous destinations such as Hôtel de Paris, Monte Carlo’s Casino or the Grand Théâtre de Monte Carlo. Step into the front door of the world renowned Monte Carlo Casino and you immediately fall under the spell of old world charm. The townsmen and women seated around the roulette tables nonchalantly exhibit their diamond studded Chopard, Cartier and Rolex adornments, as they spin the wheel of fortune for Lady Luck in the hope that she will smile on them. Present are those who cannot see the end of their wealth and those who are endlessly looking towards Black Jack for their fortune.

When our lovely dinner with a friend ended one evening at midnight, we had to find transport back to our Villa, which was situated round the corner of Le Jardin Exotique on the border of Monaco and Cap-D’Ail. Walking back was not an option as we had been on our feet all day visiting the super and mega yachts displayed at the 2012 Monaco Yacht Show. We headed for the nearest bus stop.

I was still processing the information the bus driver gave us as we sat down at the window-seat of the bus wearing my new white Fedora hat that was freely distributed to visitors of the show. Even though we were only 2.3 kilometres away from our Villa, we would arrive at our destination an hour later. I then realised we were on the only available bus for the late night shift that service the whole of Monaco and I immediately dubbed it the Slow Midnight Express.

There were a few scattered souls on the bus when we took off. It zig-zagged the principality from bottom to top, from left to right and stopped at every bus stop to collect the night strollers. As the bus turned a corner, I noticed a very avant-garde looking Madame and Monsieur having dinner on the pavement of a sophisticated street café. My eyes met for a few seconds with the friendly Madame’s as the bus hurried pass them.

I made peace with the one-hour long trip stretched out in front of me, as we were the last stop and I decided to soak in the beautiful historic landmarks of Monaco that drifted past my window. As the bus turned into the one boulevard and round the next place de la something, I noticed we had passed the avant-garde looking Madame and Monsieur for the third time. They were sipping their French champagne.

Mannequins wearing Prada, Chanel and Armani outfits, patiently standing in their designer shops, were now becoming part of the night scene. The bus continued its route up and down the narrow streets collecting and delivering its subjects faithfully. It was when we passed the avant-garde looking Madame and Monsieur still sitting at the table sipping their French champagne for the ninth time that I noticed a change in the friendly Madame’s body language.

The Slow Midnight Express continued en route. I decided to pay closer attention to the avant-garde Madame when we make our next passing. Sure enough, a few minutes later when we made our thirteenth pass I noticed the tension in her body. I was still trying to figure it out when the bus swiftly passed them.

Like a giant mechanical mole, the many tunnels underlying Monaco swallowed up our bus. It is such a network of tunnels and roundabouts in the belly of the earth that it takes you a few seconds to relocate your position once you are ejected on the other side. We passed a public escalator as we made another trip up the steep hill of the Rocher de Monaco in search of tourist mesmerised by the magical city lights below. The many public lifts and escalators spread out all over Monaco to assist its inhabitants with their daily roaming fascinated me. It felt like the whole of Monaco was an open-air shopping mall.

As our seventeenth approached came into sight of the avant-garde looking Madame and Monsieur sipping their French champagne, I paid closer attention to the peculiar behaviour of the Madame. When our eyes met for the second time that night I noticed the naked fear buried inside her eyes. Her red lips were distorted as she was trying to spit out some words to the concerned Monsieur sitting across her. They fell out of sight as we passed them and I was left with a baffled look on my face.

We travelled a block or so before the bus turned left into a popular boulevard. We were close to the famous Jimmy’z nightclub and the Buddha Bar Restaurant. While the bus was stopped, I noticed a big commotion ahead of us. There was a woman running a 100 metre sprint on nine-inch Jimmy Choo stilettos in a time of ten seconds. Her legs buckled beneath her, knocked knees style, as she struggled to keep her balance in flight. Her trendy Louis Vuitton swing bag tagged disorderly behind her as it tried to cling onto her shoulder. Her silky Hermes scarf slipped from her neck and fluttered like a protesting flag extended in mid-air. She was heading towards her bewildered chauffeur guarding their shiny Rolls Royce. On the top of her voice, she was screaming a command to him, “ouvrir la porte de la voiture!” – open the door! As she plunged headfirst and bottoms-up onto the back seat of the Rolls minus one stiletto, I realised it was the avant-garde looking Madame without the Monsieur.

The onlookers were perplexed, confused and shook their heads. It was then that the reality of the moment hit me like a rock. The very avant-garde looking Madame was not familiar with the Slow Midnight Express bus doing its 101 rounds every night. So seeing a woman wearing a white Fedora hat after midnight on a bus at least 20 times within one hour will leave any bloody woman spooked!! 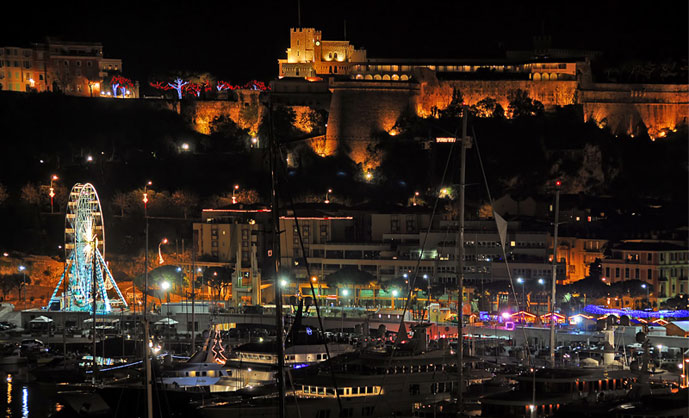