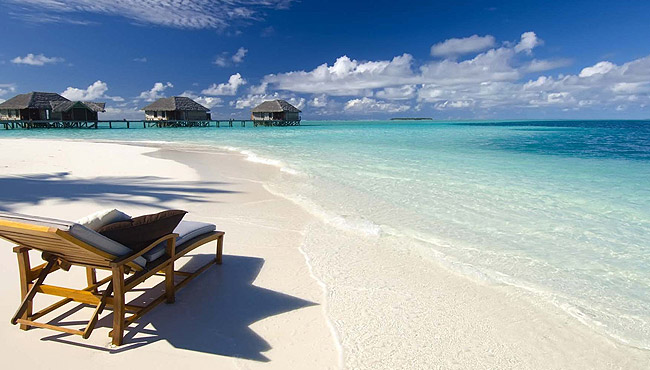 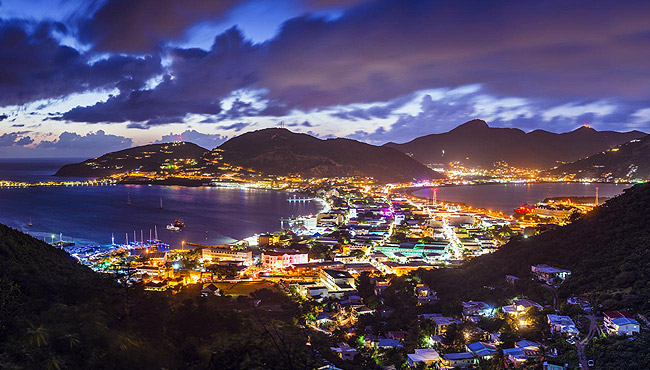 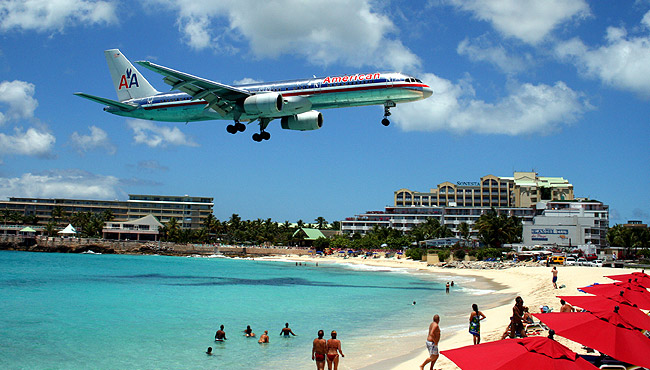 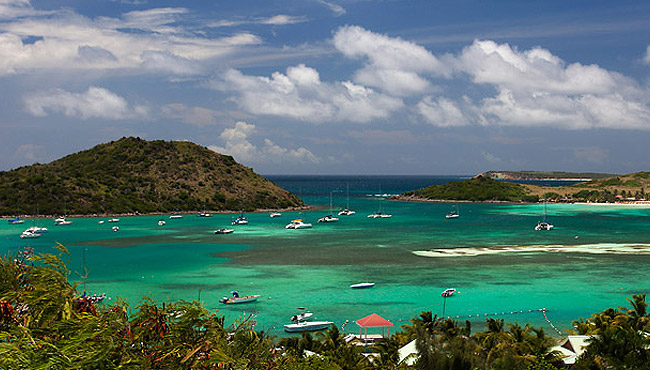 Saint Martin (French: Saint-Martin; Dutch: Sint Maarten) is an island in the northeast Caribbean. The island is divided roughly 60/40 between France and the Kingdom of the Netherlands, with the two parts are roughly equal in population. The division dates to 1648. The southern Dutch part comprises Sint Maarten and forms the Kingdom of the Netherlands. The northern French part is an overseas Collectivité of France. Collectively, the two territories are known as “Saint-Martin or St Maarten” and Princess Juliana International Airport (SXM) is the island’s main airport.
During Christopher Columbus’s second voyage to the West Indies in 1493, upon first sighting the island, he named it Isla de San Martín because it was 11 November, St. Martin’s Day. Columbus claimed it as a Spanish territory; however, he never landed there. The French and Dutch, on the other hand, both coveted the island. The Dutch easily founded a settlement there in 1631 and soon thereafter the Dutch East India Company began their salt mining operations. French and British settlements sprang up on the island as well. Spanish forces captured Saint Martin from the Dutch in 1633 and but decided to leave the island in 1648. With St. Martin free again, both the Dutch and the French arrived to re-establish their settlements. Preferring to avoid an all-out war, they signed the Treaty of Concordia in 1648, which divided the island in two. Conflicts between the Dutch and the French changed the border sixteen times between 1648 and 1816. In the end, the French had 53 km2 and the Dutch 34 km2. With the cultivation of sugar, tobacco and cotton on St. Martin, the French and the Dutch imported a massive number of slaves to work on the plantations. After abolition of slavery, plantation culture declined and the island’s economy suffered. In 1939, St. Martin received a major boost when it was declared a duty-free port and it began focusing on tourism in the 1950s. Its Princess Juliana International Airport became one of the busiest in the eastern Caribbean.

St Martin Yacht Charter “Must Do”

There are many things to do in St. Martin no matter what side of the island you may be visiting. The island is unique in that it belongs to two nations. The French side is larger; however, the Dutch side is home to the popular beaches. One of the most popular St. Martin attractions is the Butterfly Farm located at Le Galion Beach Road Quartier D’Orleans. Here you can view a large variety of butterflies in one place and it is a must-see for all those that enjoy the beauty of the Caribbean. St Maarten’s most popular activity is snorkeling and scuba diving. The crystal clear water allows visibility up to 30m and more. Popular spots for both are Le Pinel, south-east of the island and Dawn Beach where the coral reef is parallel to the beach. Friar’s Bay is another great spot for snorkelling where you can see purple tipped sea anemone, arrow crabs and banded coral shrimp. Pic du Paradis is the largest summit on the island and is a breathtaking sight. You can choose to drive to the summit or you can hike there from Loterie Farm at the foot of the mountain. Loterie Farm is the only natural reserve on the island offering guests a chance to see all the fauna and flora that abound in its rain forest. The St Maarten Museum is located beside the Marina Port la Royale where you can see spectacular pre-Columbian artefacts that date back to 1,800 BC. The Fort St Louis is the largest historical site on the island with a panoramic view of Marigot Bay and the rest of the island.

Princess Juliana International Airport (SXM) (or Saint Maarten International Airport) serves the Dutch part of the island of Saint Martin.
The airport serves as a major gateway for the smaller Leeward Islands, including Anguilla, Saba, St. Barthélemy and St. Eustatius.