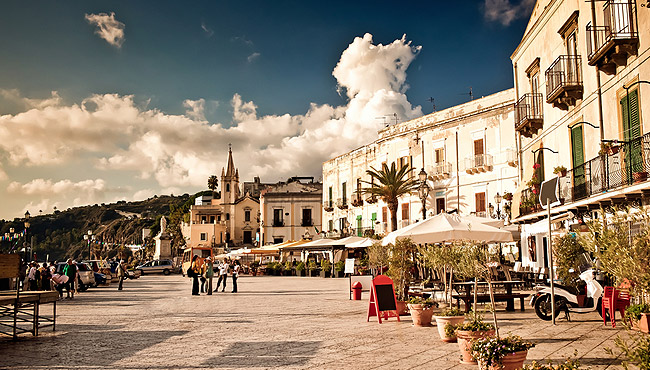 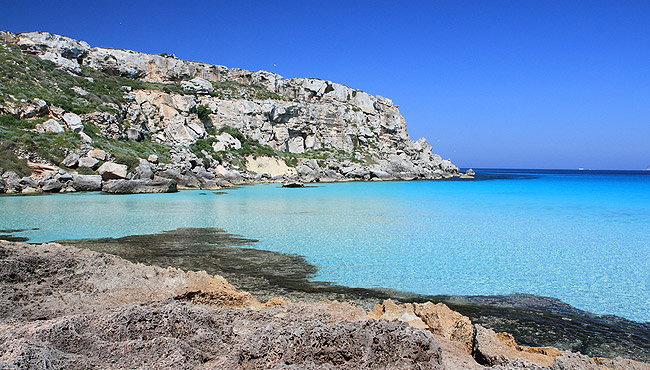 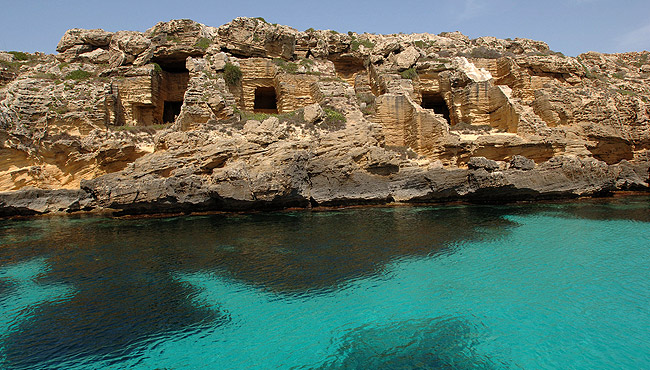 Sicily is the largest island in the Mediterranean Sea. Its most prominent landmark is Mount Etna (3,350m), the most active volcano in the world and the tallest active volcano in Europe. After the birth of the Italian Republic in 1946, Sicily was given special status as an autonomous region. Sicily has a unique and rich culture with regard to literature, music, cuisine, architecture and the arts.
Capital : Palermo
Area : 25,711 km2
Population : 5,000,000
Official language : Italian
Currency : Euro €

Taormina has been the most popular tourist destination in Sicily for many years with its breathtaking views from high above the sea. Stroll the winding streets to view the beautifully restored medieval buildings with Italian restaurants, shops and bars. Mount Etna is the most important attraction, of course, and the most popular option is to take the 4×4 buses from Etna Nord (Piano Provenzana) and go up to the observatory at 2,400m. You can walk to the summit craters from there, preferably with a qualified guide. Leave from Milazzo to the Aeolian Islands islands of Vulcano, Lipari and Salina. These small islands are somewhat unspoiled and are very much steeped in history, myths and legends and some have great beaches. Siracusa has an incredible amount of archaeological sites and some great architectural buildings of well-preserved Greek and Roman remains. The main attraction is undoubtedly the Greek theatre. 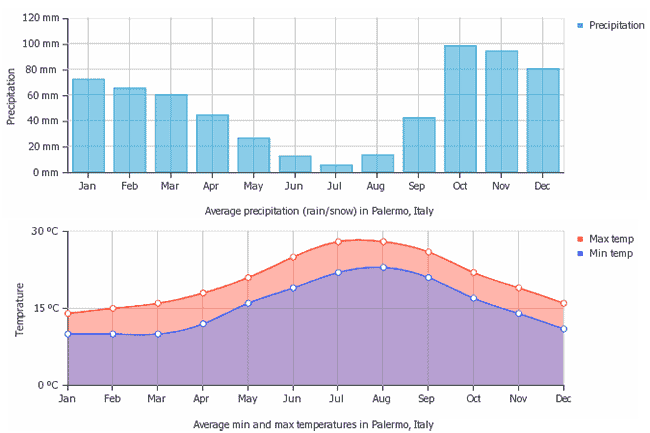