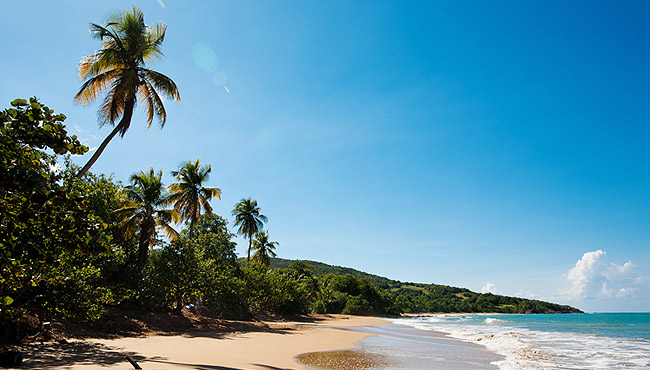 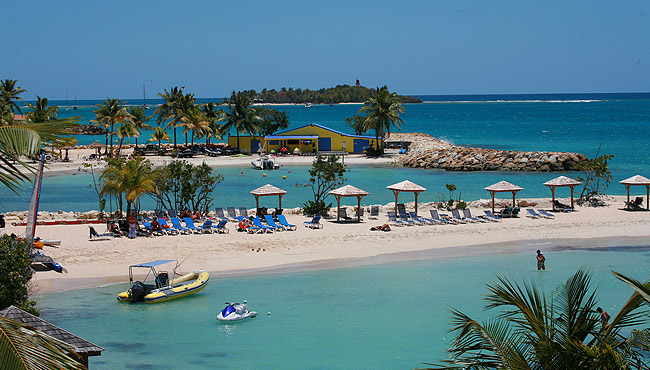 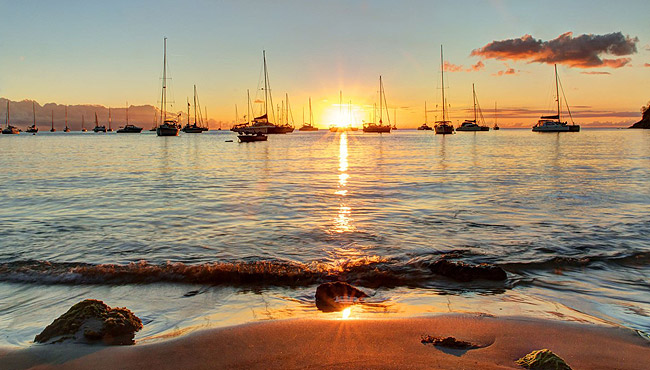 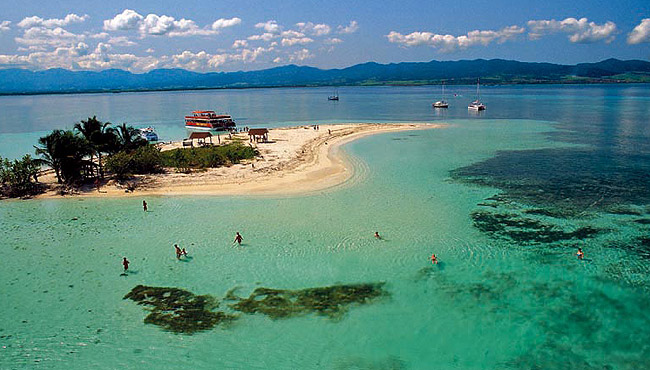 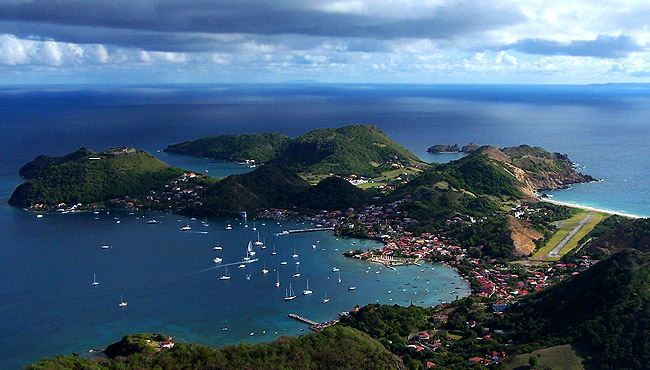 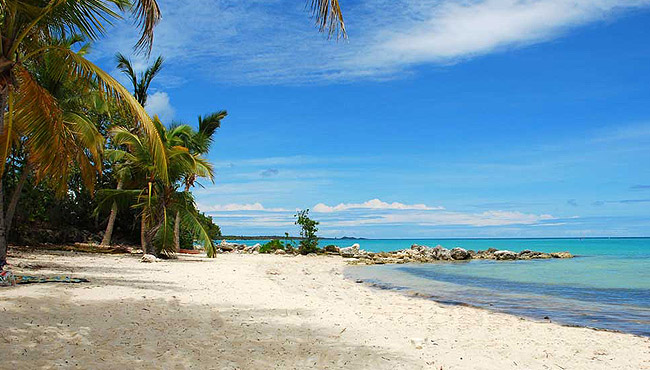 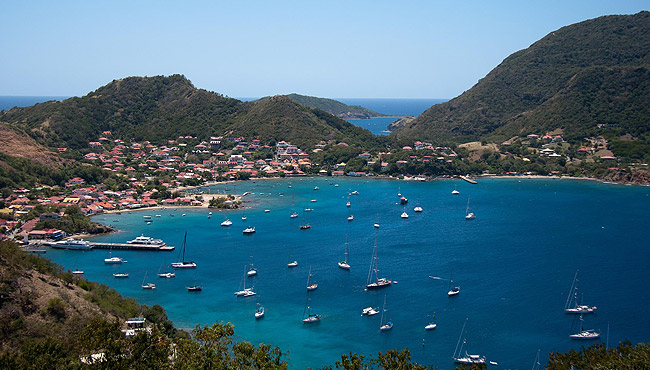 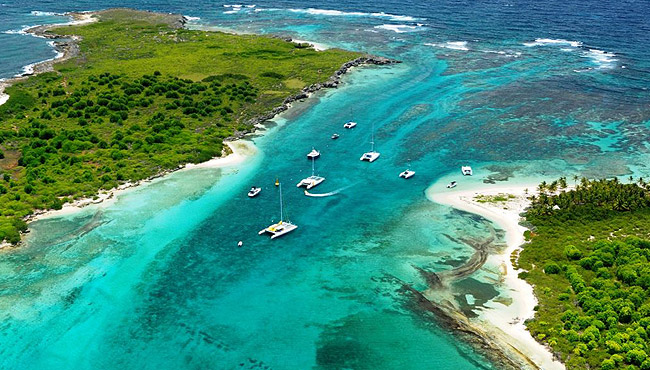 Guadeloupe is an overseas region of France, consisting of a single overseas département, located in the Leeward Islands, part of the Lesser Antilles in the Caribbean. Guadeloupe’s two main islands are Basse-Terre to the west and Grande-Terre to the east, which are separated by a narrow strait that is crossed with bridges. Guadeloupe includes the smaller islands of La Désirade, Marie-Galante and the Îles des Saintes. It is an integral part of France like the other overseas départements. It is part of the European Union but not part of the Schengen Area. The island was called “The Island of Beautiful Waters” by the Arawak people, who settled on there in 300 AD. During the 8th century, the Caribs came and killed the existing population on the island. Christopher Columbus became the first European to land on Guadeloupe in 1493 during his second trip to America, while seeking fresh water. He called it Santa María de Guadalupe de Extremadura. After successful settlement on the island of St. Christophe (St. Kitts), the French Company of the American Islands delegated Charles Lienard and Jean Duplessis Ossonville to colonise one or any of the region’s islands, Guadeloupe, Martinique, or Dominica. The two men decided to settle in Guadeloupe in 1635 and wiped out many of the Carib Amerindians. It was annexed to the kingdom of France in 1674. Over the next century, the British seized the island several times as Guadeloupe had a very lucrative sugar trade. The Treaty of Vienna in 1815 acknowledged French control of Guadeloupe and in 1946 the colony became an overseas département of France.
Capital City : Basse-Terre
Official language : French
Native language : Antillean Creole
Area : 1,628 km2
Population : 405,800
Currency : Euro €
Time zone : (UTC-4)

Guadeloupe Yacht Charter “Must Do”

Basse-Terre is the large southern island and although slightly less popular with tourists than Grande-Terre, it’s got pristine beaches, excellent hikes, and places of solitude. For some quality beach time, check out la Grande Anse de Deshaies. The adventurous must try one of the numerous hikes that explore local waterfalls. If you’re interested in the marine life, visit the Jacques Cousteau Underwater Reserve. There are several rum distilleries and the local drink of choice is Ti-Punch (“petit punch”), a blend of rum, syrup and lime juice. La Soufrière is located at the southern tip of Basse-Terre. Although it’s usually raining and it’s a strenuous steep hike, the mere experience of hiking up a volcano is definitely worth the effort. From black, volcanic sands to sweeping white shores, the archipelago boasts some of the finest beaches in the Caribbean. For sundowners, visit Plage de la Perle on Grand-Terre with its golden sandy beaches, palm trees and beach bars. 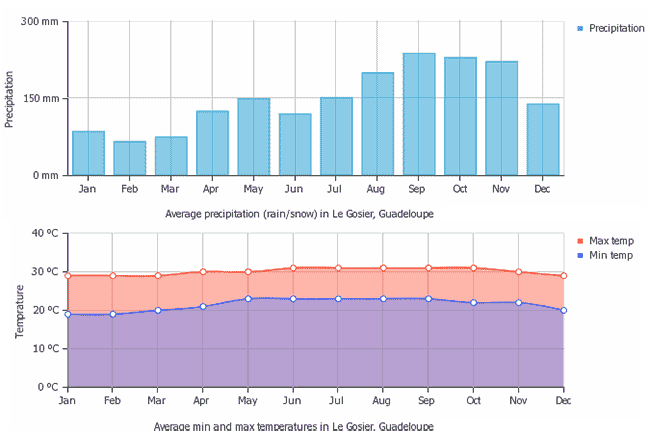