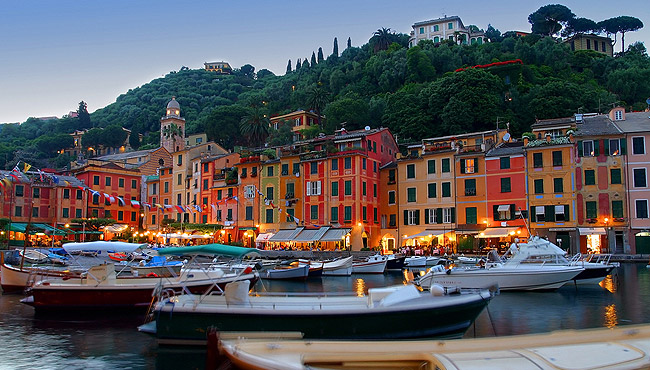 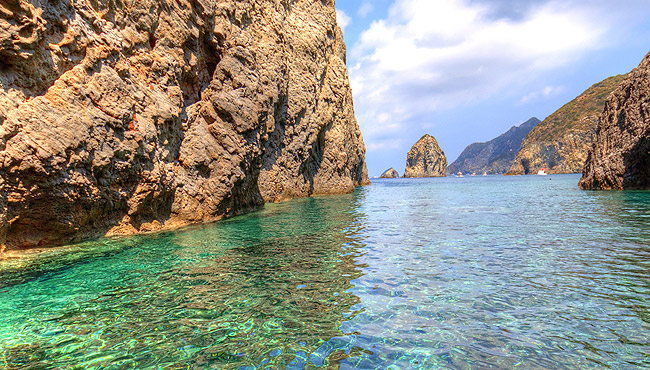 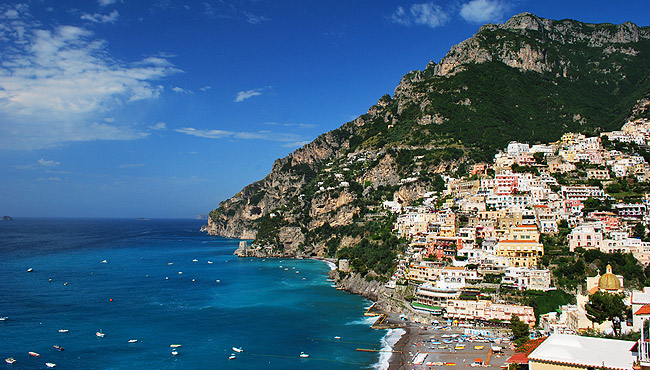 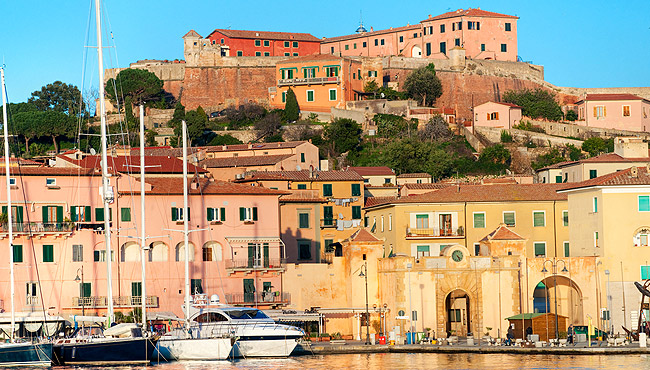 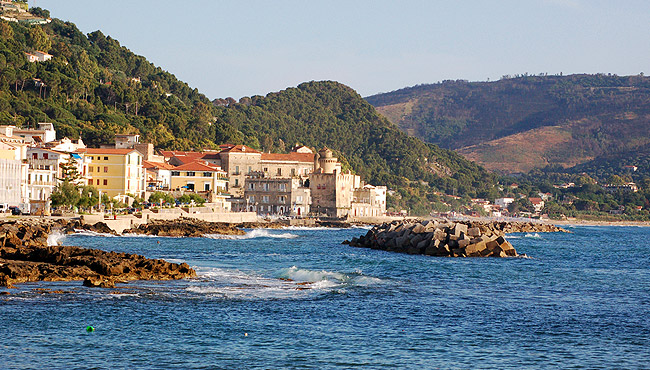 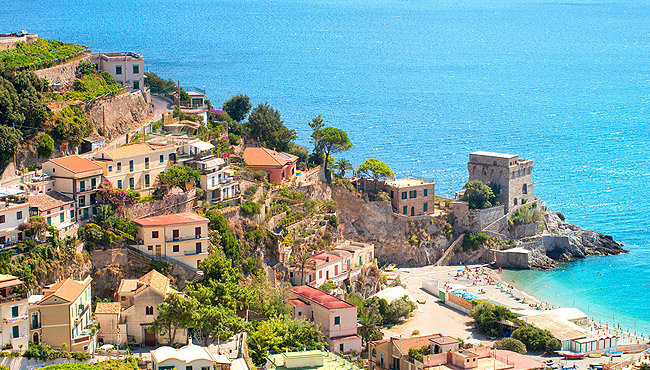 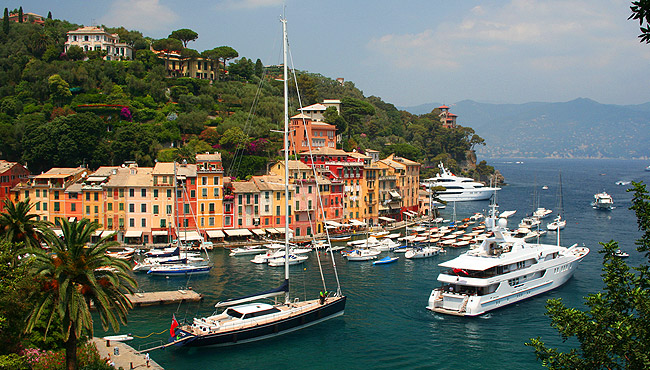 Naples was the most-bombed Italian city during World War II. In recent decades, the city has constructed a large business district and has developed an advanced transport infrastructure, including a high-speed rail link to Salerno and Rome. The port is one of the most important in Europe, and has the world’s second-highest number of passengers, after the port of Hong Kong. It is one of the oldest continuously inhabited cities in the world and the historic city centre is listed by UNESCO as a World Heritage Site. The city has numerous culturally and historically significant sites, including the ruins of Pompeii, Herculaneum and the Palace of Caserta. Culinarily, Naples is synonymous with pizza, which originated in the city. Neapolitan music is credited with the invention of the mandolin and the guitar.
Area Naples : 117.27 km2
Population Naples City : 1,061,000

10 Words to learn before an Italian Yacht Charter:

A bucket list item is to eat pizza from a pizzeria that’s serving “pizza vera napoletana”. Naples is the birthplace of pizza and the locals take their signature dish very seriously. Wander though the historic centre of Naples. Visit the ruins of Pompeii and Herculaneum to get a historic view into ancient Roman life. Pompeii is the more famous of the two archaeological sites but Herculaneum may be more interesting as more artefacts remain intact. It is important to see both in order to understand the history. Take advantage of the city’s proximity to the stunning Amalfi Coast with towns like Amalfi or Positano and the islands of Ischia, Capri, and Procida to enjoy the excellent seafood, bright colours and stunning views.

From June to September, the temperature in Naples will be in the range 25-30°C . Expect occasional rainstorms from October to November and temperatures range from 15 to 20°C. 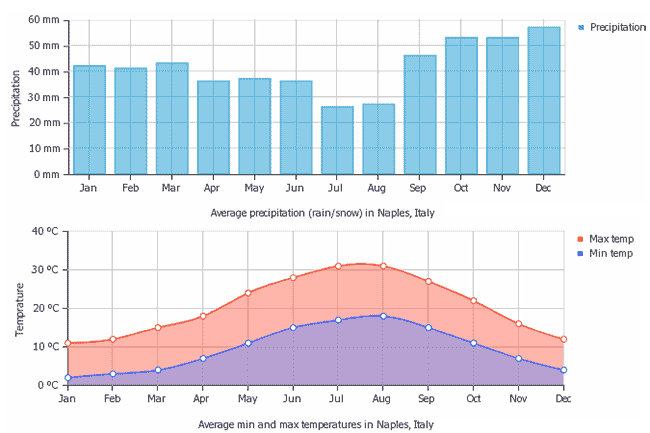