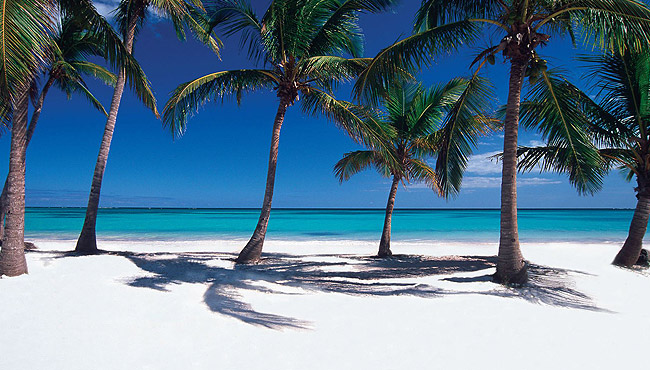 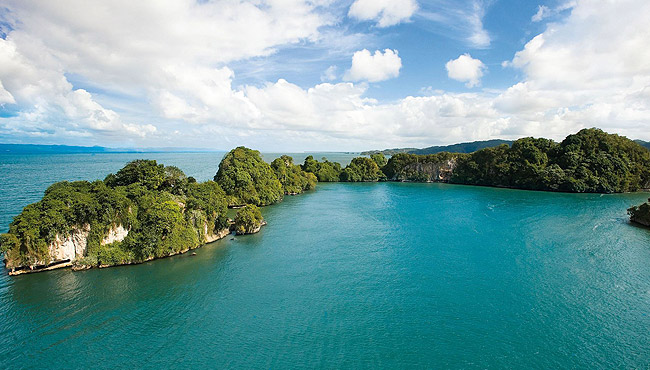 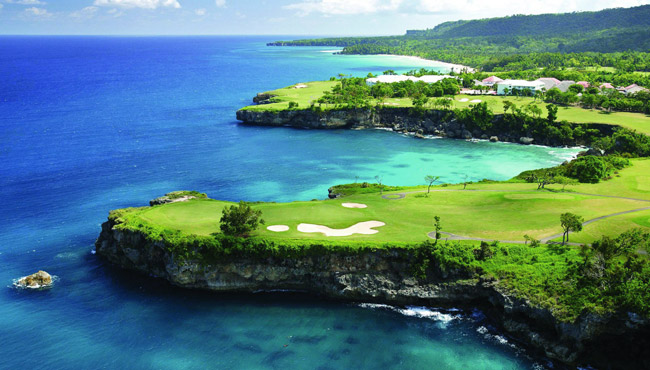 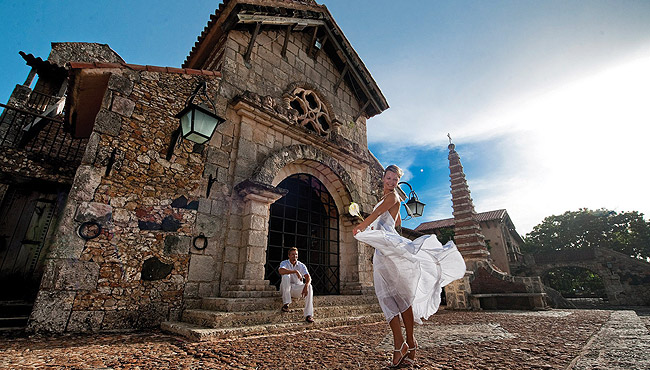 Not to be confused with the Dominican Republic, it is officially the Commonwealth of Dominica, located north-west of Martinique. Dominica was first discovered by the Spanish, then colonised by the French and British before finally obtaining independence in 1978. Dominica has been nicknamed the “Nature Isle of the Caribbean” for its unspoiled natural beauty. The island features lush rainforests, rare animal, bird and plant species. Christopher Columbus named the island after the day of the week on which he spotted it, a Sunday in November 1493. The name Dominica comes from the Latin word for Sunday. It was first inhabited by the Island Caribs who were driven from surrounding islands as Europeans entered the Antilles region. The people of Spain left the island due to isolation and France had a colony for several years, importing African slaves to work on its plantations. France ceded possession of Dominica to Great Britain who established a small colony on the island in 1805. Dominica became an independent nation in 1978. The Sisserou parrot is found only on Dominica and is the island’s national bird, also featured on the national flag.
Official language: English
Capital: The Valley
Area : 750 km2
Population : 72,600
Ethnic groups : 74% Black, 20% Mixed, 0.8% European
Currency : East Caribbean dollar (XCD)
Time zone : (UTC-4)
Calling code : +1-767

Dominica Yacht Charter “Must Do”

The strenuous wet and muddy 19km roundtrip hike to the Boiling Lake begins at Titou Gorge, ending at Boiling Lake and requires a guide. The hike winds up and down narrow mountain ridges, crosses cold and warm water streams, and passes through lush rainforest to a barren wasteland of crusted lava, steaming sulphur vents and hot springs. At the end lies the world’s second largest boiling lake, a crater full of steaming and bubbling water. (The largest is in New Zealand.)
Various local companies offer exciting tour packages for the adventure thrill seeker. These may range from a tube ride along a river to an opportunity to swing from tree to tree on a harness in the forest. They also offer turtle watching and scenic hikes. Most of Dominica’s beaches are unique for the region as they are mostly volcanic in origin and contain velvety, black sand, but beautiful white sand beaches can also be found on the northern coastline of the island. The waters are warm and provide a wonderful opportunity to truly relax and unwind. Due to its tropical climate and lush, rugged terrain Dominica provides the ideal habitat for about 200 species of birds including the Sisserou and Jaco Parrots which are native to Dominica. 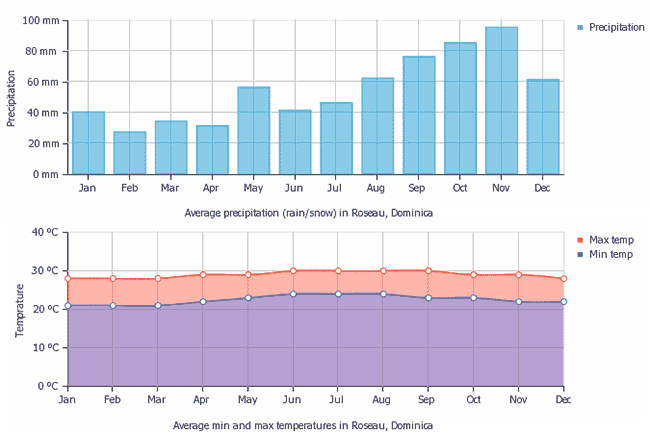