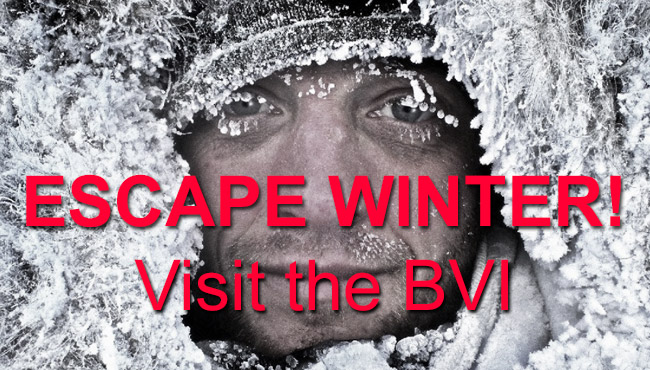 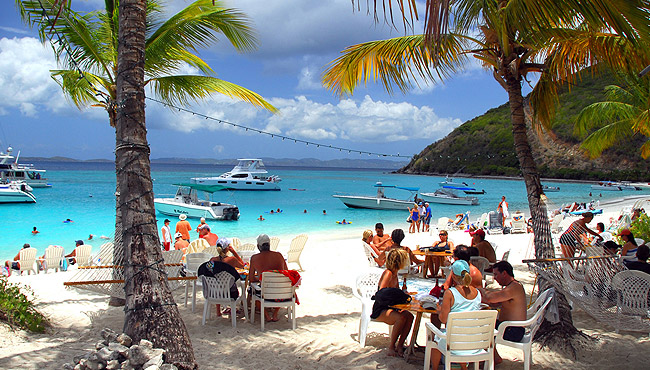 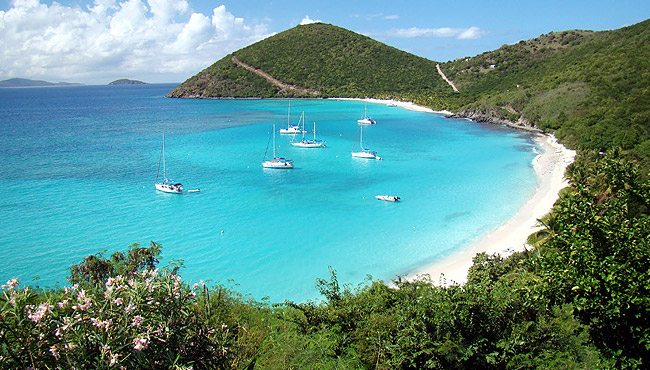 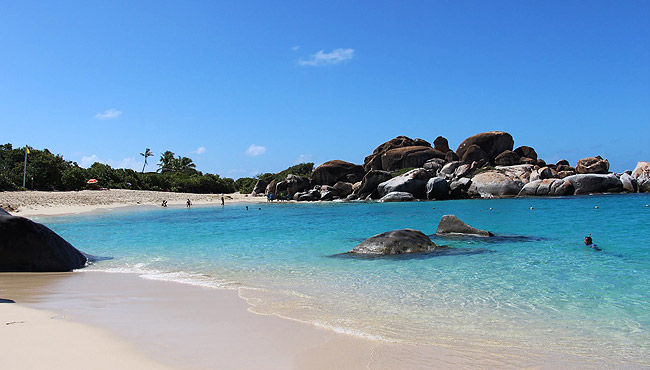 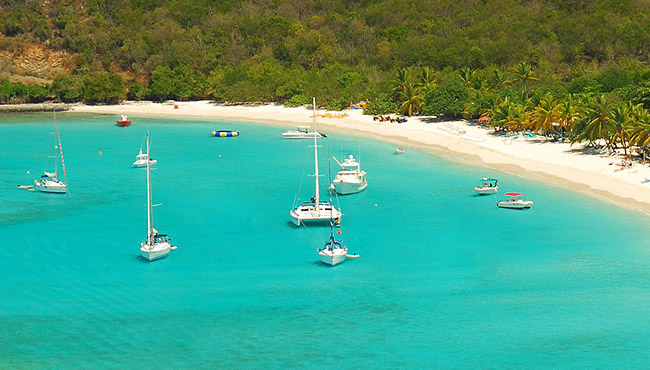 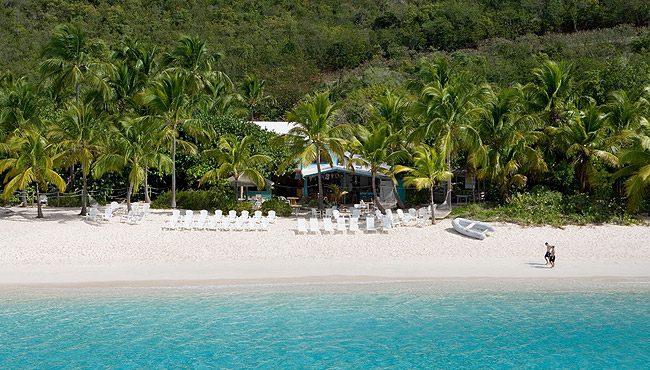 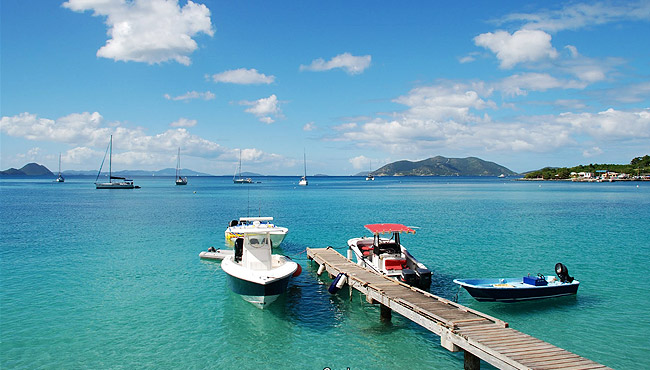 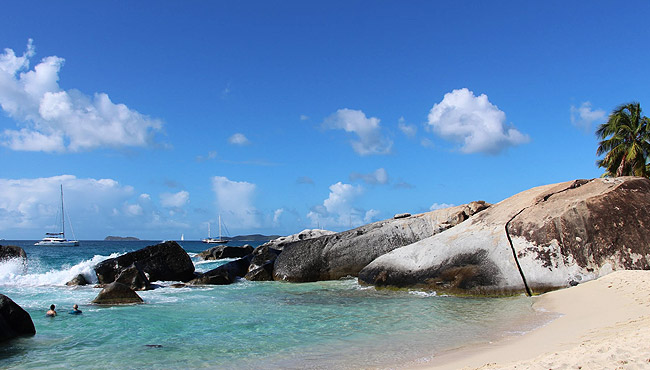 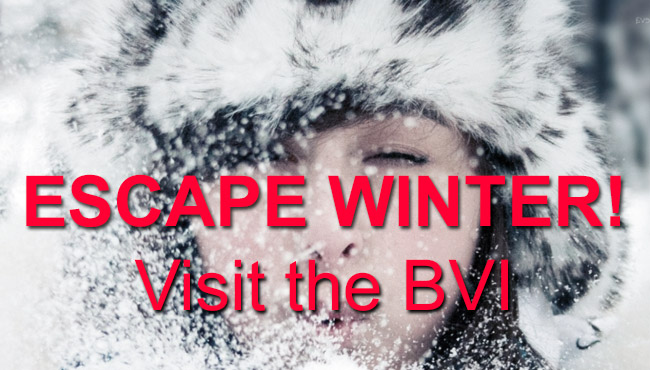 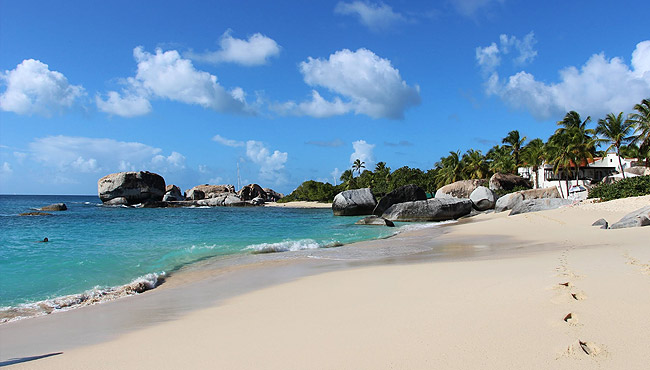 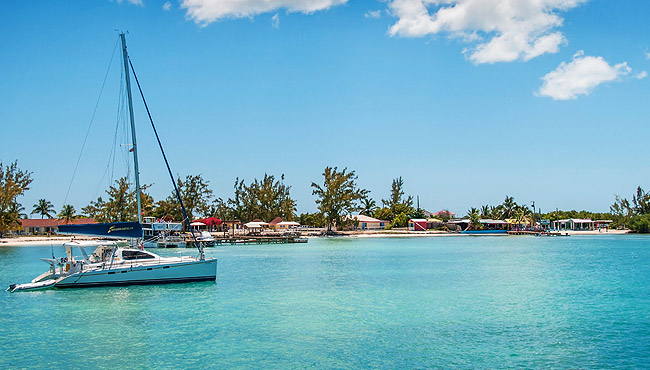 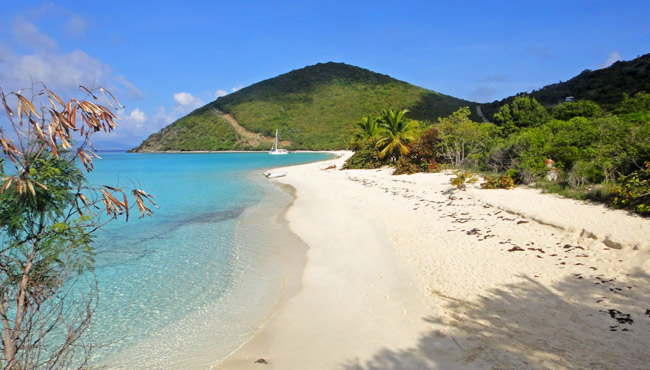 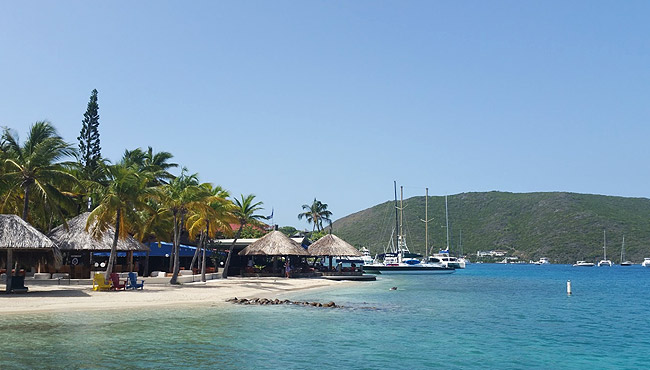 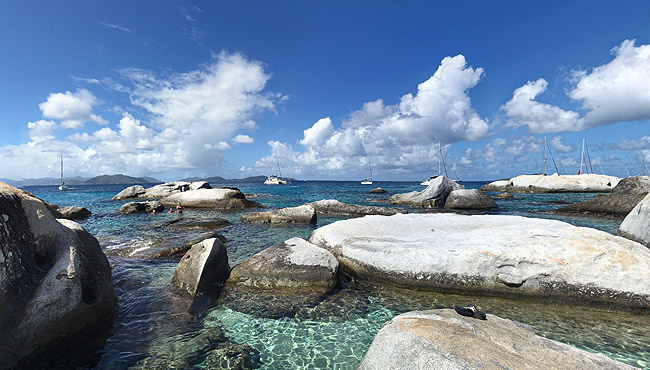 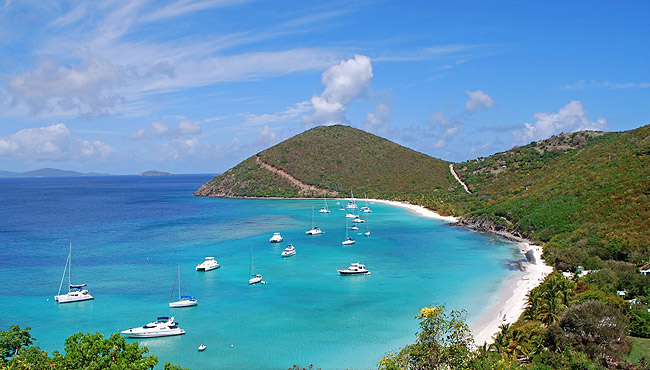 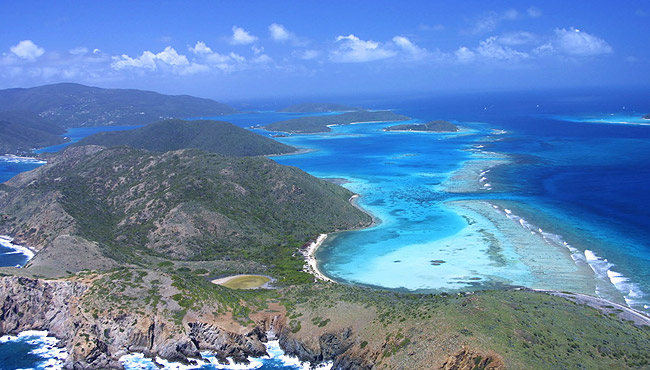 The British Virgin Islands (BVI) is one of the most compelling yacht charter destinations in the world offering tranquil, calm sailing, deserted bays and excellent dive spots. Crystal clear waters ideal for snorkelling and scuba diving, picture perfect beaches and a great selection of bars and restaurants ensure that a BVI Charter Yachts sailing vacation will be one to remember.

The island of Tortola is the largest of the BVI’s and hosts a great selection of bars, restaurants and shops. The islands of Virgin Gorda and Jost Van Dyke are popular for charter yachts due to their well-equipped harbours, great anchorages and beautiful beaches.

High season or winter season in the British Virgin Islands runs is from December to mid-April and the hurricane season officially lasts from June to November.

The British Virgin Islands (BVI) are classed as a British Overseas Territory and consist of the main islands of Tortola, Anegada, Jost Van Dyke and Virgin Gorda along with over fifty other smaller islands. The capital, Road Town, is situated on Tortola, the largest island. The islands have a population of about 27,800, of whom approximately 23,000 live on Tortola.
Official language : English
Capital : Road Town
Area : 153 km2
Population : 27,800
Currency : United States dollar (USD)

BVI Yacht Charter “Must Do”

Those who love snorkelling must visit “The Baths” which is a collection of huge granite boulders on the beach at the south of the Virgin Gorda, forming scenic caves and amazing formations. There are many mooring balls at the Baths, and you can also anchor at the nearby beaches. This is a very popular attraction and we recommend getting there in the early morning or in the afternoon to avoid the large crowds. The Wreck of the Rhone is a well preserved sunken ship near Salt Island in six to 24 metres of water, perfect for a fun snorkel or a serious dive. The postal ship RMS Rhone went down in a storm in 1867 and it has been voted the #1 wreck in the Caribbean by Sport Diver Magazine. There are convenient mooring balls directly above the wreck, from which you can easily see one portion of the Rhone while snorkelling. Divers can descend to the ship’s hull where many artefacts from 1867 are still visible. The wreck is also home to a giant green moray and several octopuses. The William Thornton is a bar and restaurant on an old schooner located in the Bight anchorage on Norman Island. Most of the locals call her the Willy T. The Soggy Dollar Bar, located in White Bay, Jost Van Dyke, is known for inventing the “Painkiller” and has become a landmark BVI destination and renowned as one of the world’s best beach bars. Foxy’s is a popular beach bar and restaurant in Great Harbour on Jost Van Dyke. It is renowned for its bohemian appearance and “middle of nowhere” location.

British Virgin Islands is an overseas territory of the United Kingdom and a visa is not required for citizens of United States for a stay up to 30 days. A valid passport is required for all visitors. More information:
https://bvi.gov.vg/travel-protocols

Terrance B. Lettsome International Airport (EIS), previously known as Beef Island Airport, is the main airport serving the British Virgin Islands. The airport is located on Beef Island, a small island off the main island of Tortola, to which it is connected by the Queen Elizabeth II Bridge. Travellers fly into Beef Island and the take a ferry to the other smaller British Virgin Islands.
Jost van Dyke has no airport or helicopter pad and the only way to get there is by boat/ferry.
Virgin Gorda Airport (VIJ)
https://www.bvitourism.com/travel/arriving-by-air
http://www.bvivacation.com/getting-travel-flights-british-virgin-islands/getting-to-the-BVI.php

Sunshine is practically an everyday affair in the Virgin Islands. Temperatures climb into the 80s (high 20s Celsius) during the day, and drop into the more comfortable 70s (low 20s Celsius) at night. Winter is generally the dry season in the islands, but rainfall can occur at any time of the year. Don’t be too concerned, however, as tropical showers are usually quick downpours. The hurricane season officially lasts from June to November. The Virgin Islands are often affected as they are located in the main pathway of the Caribbean hurricanes. Royalty Yacht Charters recommend trip-cancellation insurance because of the possibility of hurricanes. Satellite forecasts generally give adequate warning to both residents and tourists. High season (or winter season) in the Virgin Islands, when hotel rates are at their peak, runs roughly from mid-December to mid-April. February is the busiest month. December to January provides sunny skies, pleasant breeze and very little rain. The New Year’s Celebrations on Jost Van Dyke are the most popular throughout the Caribbean. March to May is the ideal time for divers as visibility under water is at its best.