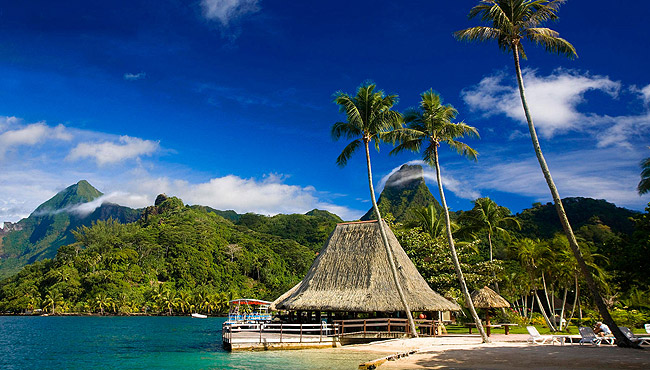 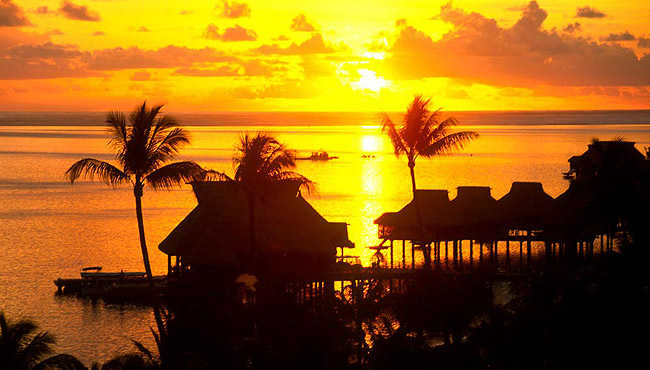 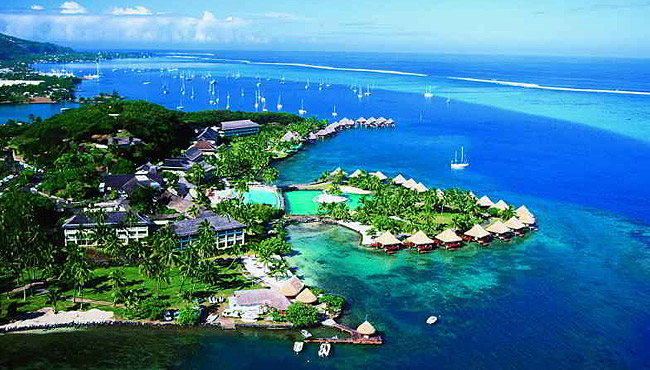 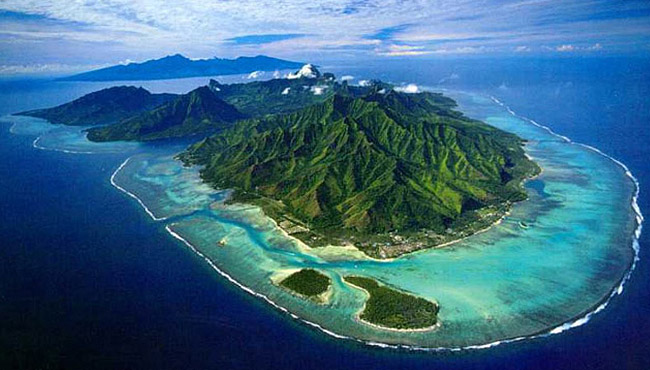 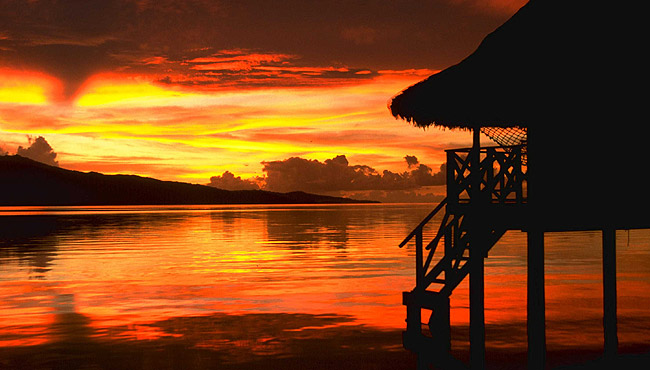 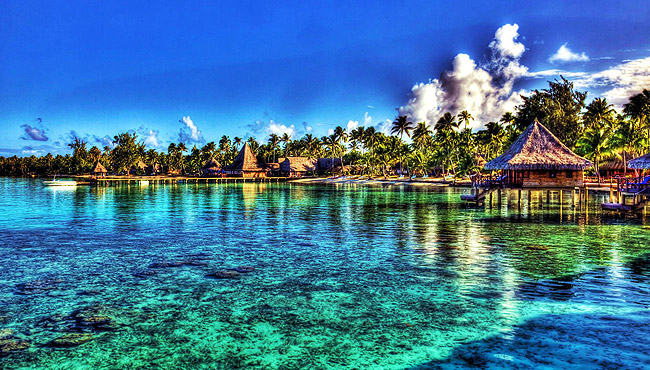 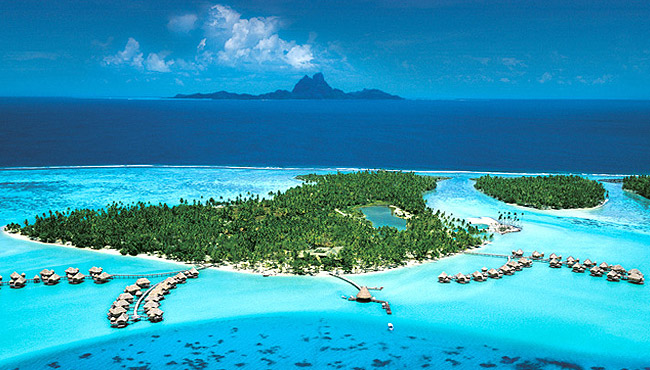 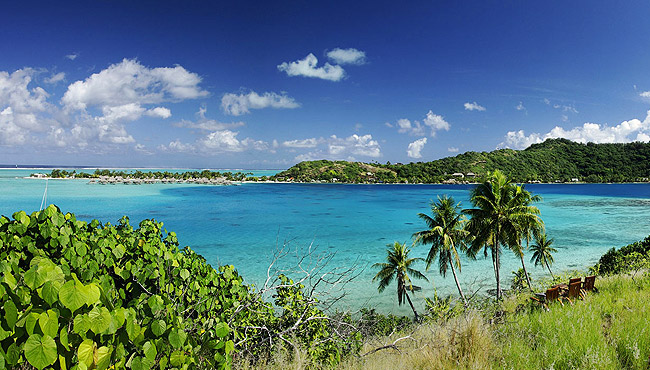 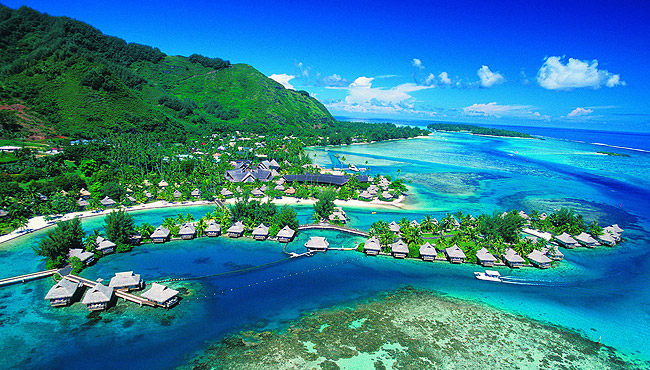 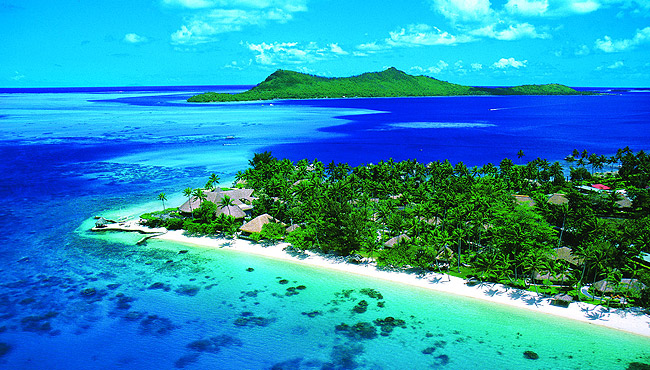 Located almost mid-way between California and Australia, the French Polynesian islands with the main island of Tahiti are certainly are worth a visit during a South Pacific yacht charter. Scuba diving and snorkelling opportunities abound as the Pacific offers a unique marine life and the stunning underwater scenery. A Pacific yacht charter embodies the essence of a tropical paradise with cloud-shrouded mountains cloaked in lush greenery and clear warm waters with white, deserted beaches.

Polynesia is made up of over 1,000 islands scattered over the central and southern Pacific Ocean. The indigenous people were historically experienced sailors and used stars to navigate during the night.

Tahiti is the largest island in French Polynesia which is a semi-autonomous territory of France, located in the southern Pacific Ocean. It is the economic, cultural and political centre of French Polynesia. The island was formed from volcanic activity and is high and mountainous with surrounding coral reefs. The capital, Papeete, is located on the north-west coast with the only international airport in the region, Faa’a International Airport. The island was proclaimed a colony of France in 1880. French is the official language but Tahitian and French are both spoken.
Area : 1,045km2
Population : 183,000
Capital : Papeete
Currency : French Pacific Franc (XPF) also known locally as CFP. Tahiti also accepts the Euro and US$.

Tahiti Yacht Charter “Must Do”

Tahiti is the ultimate “Fantasy Island” destination for many couples for a romantic occasion like a honeymoon or anniversary. It is indeed a tropical Eden ideally suited for two and its sights and activities appeal to adventure-seekers doing scuba diving or snorkelling. A must-see is the Marketplace in Papeete called ‘Le Marché’ where you can buy some “Monoi” which is the local Tahitian oil, strongly scented and used to get tanned and moisturise your skin. Le Marché is the place where you’ll find jewellery, fruits, scented soaps, vanilla beans, woven hats, shell necklaces, and it is not to be missed! Tahiti is the perfect destination for a catamaran yacht charter!

French Polynesia is part of CTOM. Please view the following visa requirements for your country of origin:
diplomatie.gouv.fr
Holders of a passport from the EU, and most countries of North or South America don’t need to apply for a visa for a stay of up to one month. French Nationals only require a National Identity Card. The Delphine passport is necessary in case of transit via the USA.

Tropical, but moderate with occasional cyclones in January. The average ambient temperature is 27°C and the waters of the lagoons average 26°C in the winter and 29°C in the summer. Summer is from November through April, with a warmer and more humid climate and winter is from May through October, when the climate is slightly cooler and drier. 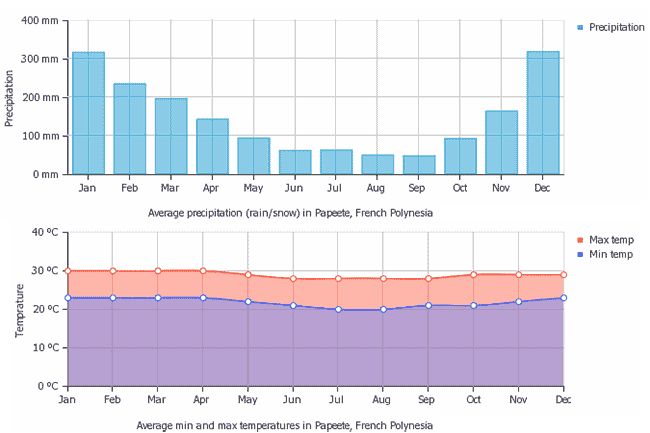